Join us for an evening of Opera, Jazz, and Broadway with three talented singers!

Teri Bickham (Opera) has performed with opera companies including Houston Grand Opera, Opera New Jersey, Opera in the Heights, Loudoun Lyric Opera, and Opera Camerata of Washington. She has performed a diverse repertory of operatic roles that include a specialization in Mozart heroines, Italian opera, German operetta, and contemporary American opera. She joined the faculty at UNC Greensboro in 2019.

Ariel Pocock (Jazz) has received international acclaim as an equally captivating jazz pianist, vocalist, and composer.  She has headlined at venues across the States and abroad, including festivals such as the Montreal Jazz Festival, the Quebec Summer Festival, Ronnie Scott’s London Jazz Club, the Stanford Jazz Festival, the Bellevue Jazz Festival, and at the Kobe-Seattle International Jazz Voice Competition, of which she was the first-prize winner.

Kira Arrington (Broadway) has gained recognition for her vocal versatility and acting across a diverse range of repertoire.  She performed at The Barn Dinner Theatre in Nunsense, at Dollywood Theme Park in the Christmas production of It's A Wonderful Life, and was most recently seen originating the role of Queen Esther in the world premiere of Esther: A New Musical at Chaffin's Barn in Nashville, TN, where she received a Broadway World Nashville nomination for Best Leading Actress in a Musical.

Teri and Kira will be joined by pianist Anja Arko.  Anja is the winner of a Slovenian National Competition for Piano Duo and has performed in concerts, masterclasses, and festivals across Europe (Germany, Austria, Czech, Serbia, Croatia).  A recipient of the Winston Salem Foundation fellowship, she holds a Doctorate degree in Piano Performance from University of North Carolina at Greensboro (2020), where she also earned a Post-Master’s Certificate in Music Theory Pedagogy.  Anja currently works as a Piano professor at Guilford College and maintains a private teaching studio at UNCSA Community Music School.

With the uncertainty of the pandemic, precautions will be taken to keep our audiences and artists safe. Masks are encourage and social distanced seating will be in effect. 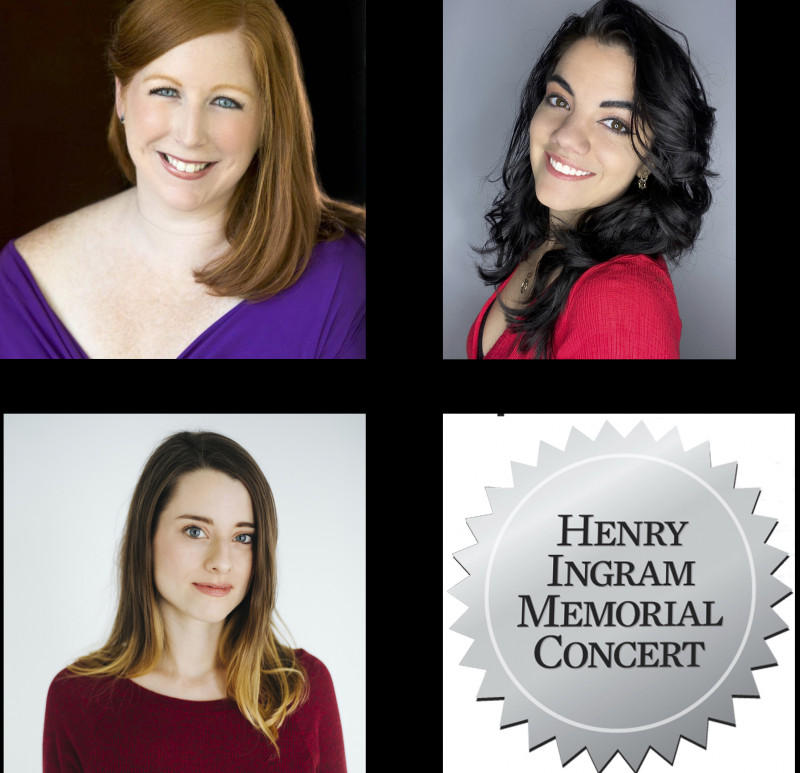 MGS thanks Dr. William Carroll for his gift of support for this concert.